Adventures in Miscarriage is a moving and entertaining (yes, entertaining) documentary by Emmy-nominated filmmaker Cheryl Furjanic that pulls back the curtain on miscarriage. After enduring a second-trimester pregnancy loss in a hotel bathroom three thousand miles from home, this heartbroken lesbian filmmaker navigates her ongoing grief using dark humor, surrealist vignettes, and absurdist fantasy to reveal how far we have to go to improve miscarriage care in the United States.

Using her own loss as the start of this adventure, Furjanic explores miscarriage in many forms: its history, its mental health impacts, the culture of miscarriage shame and silence, racism in reproductive medicine, emerging training being offered to medical practitioners to promote better miscarriage care, and much more – all against the backdrop of the war being waged on pregnant bodies as we speak. Care for people who are miscarrying in this country has never been well managed – and it’s all about to get worse. This forthcoming genre-bending documentary takes audiences into the far reaches of the landscape of loss to show the shockingly cruel way people who miscarry are treated, and what we can do to improve it.

A full-term pregnancy is nine months (or about 40 weeks). The medical definition of a miscarriage is when a pregnancy ends inside a pregnant person’s body before 20 weeks. Upon experiencing a miscarriage, some people feel they have lost a fetus, others feel they lost an embryo, and others feel they have lost a baby. But no matter what someone calls their loss, the reality is one day they’re pregnant, and then suddenly they’re not. And whatever is inside their body has to come out. This is a miscarriage.

For as long as humans have been on this planet, people have been getting pregnant and experiencing pregnancy loss. Today, an estimated 25% of pregnancies end in miscarriage. That’s 35 million people per year who miscarry worldwide and 1.5 million people who miscarry in the United States alone. And those are just the statistics about miscarriages that are reported. Many people miscarry and never tell anyone. However, despite the staggering frequency with which people miscarry, the personal experience of pregnancy loss has been historically silenced and awash in shame.

A political war is being waged on women’s bodies in the United States and the legal efforts to criminalize pregnant people are growing nationwide. With the recent reversal of Roe v. Wade, pregnant bodies are under attack and miscarriage is on the frontlines. Medical procedures used for abortions are often the same procedures used for miscarriage care. Denying, or criminalizing, medical access for pregnant people creates a dangerous future for anyone capable of gestating a fetus in their uterus. Miscarriage is a reproductive justice issue. 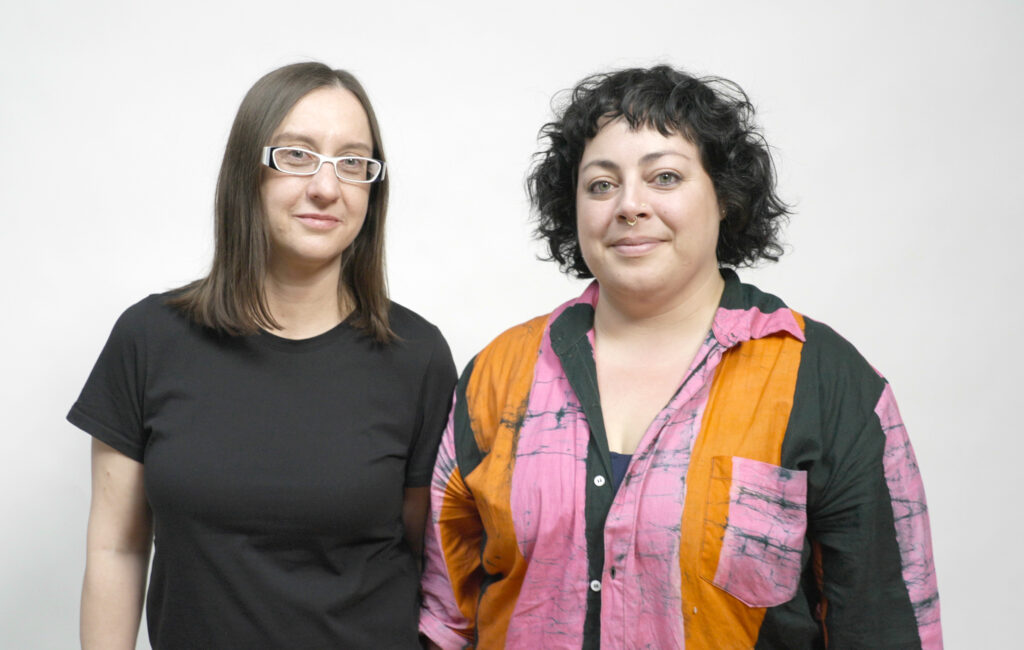 Cheryl Furjanic (Director/Producer) is an award-winning filmmaker whose work has screened at festivals worldwide and on television. Her most recent film is STONEWALL: THE MAKING OF A MONUMENT (New York Times Op-Doc, 2019). Her feature documentary BACK ON BOARD: GREG LOUGANIS was broadcast on HBO and nominated for an Emmy Award and Producers Guild of America award in 2016. Though she has worked in many different filmmaking genres, there is a through-line in all of Cheryl’s work of heart, humor, and hope in the face of uncertainty. Furjanic has been teaching documentary production at NYU for over two decades. She is a closet juggler and an award-winning Halloween costume maker. Many moons ago, she was a member of two queer downtown New York City comedy performance troupes. She lives in Brooklyn with her partner and her son.

Stephanie Schiavenato (Producer) is a Latina filmmaker, doula, and anthropologist. She produced and directed LANDFALL (2018), a short documentary about the lingering effects of trauma on the relationship between her mother and brother who migrated from Colombia. She is currently producing and directing the short documentary MOTHER CAKE, which explores the relationship between women and their placentas. Stephanie is one of the most experienced doulas in NYC (and is helping to doula this movie out of Cheryl). She did her PhD dissertation research on how families cope with pregnancy loss. She regularly gives presentations about fetal loss and has written extensively about the subject. Twelve years ago, Stephanie was pregnant and had a premature delivery of twin girls who died shortly after being born.

Having a miscarriage is like being in a “club” that you wish you were never a member of. 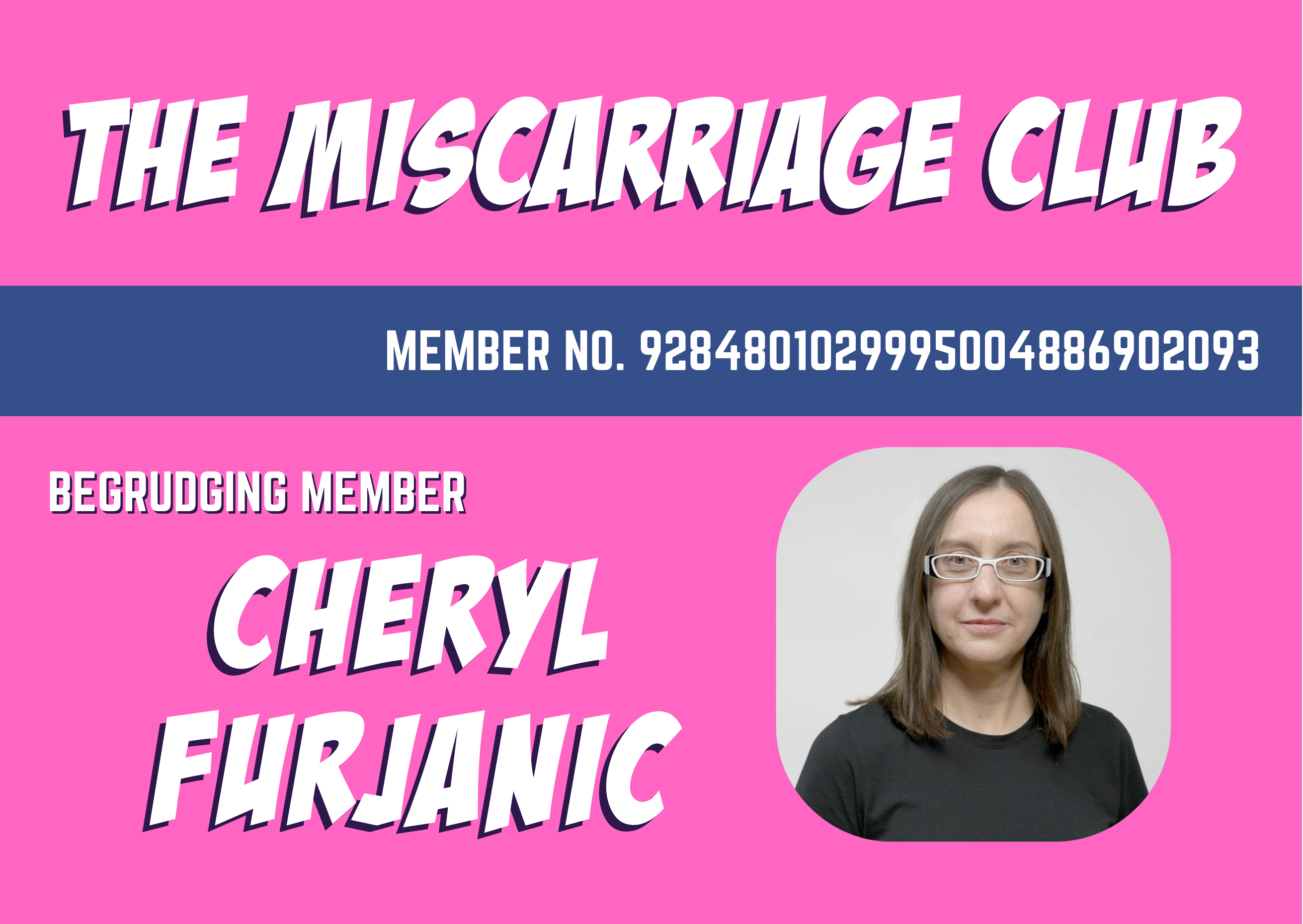 Here is what some well-known members of “The Miscarriage Club” have to say about pregnancy loss:

OTHER MEMBERS OF “THE MISCARRIAGE CLUB”

NOTE: The club members below have all “come out” publicly about their pregnancy loss.

Our film uses humor and candor as a way to invite audiences to get comfortable talking about miscarriage. This film will appeal to the massive ecosystem of people whose lives have been affected by pregnancy loss – folks who are trying to conceive, their partners, parents, siblings, friends, employers, medical professionals, and many others. Our goal is to bring the topic of miscarriage and the treatment of pregnant people into a national public conversation. And to change the way that doctors, hospitals, OB/GYNS, insurance companies, and more – treat people who are miscarrying.

Our goal for the film is a wide release paired with a strategic international impact campaign:

Join us on our adventure! Help us make this film! 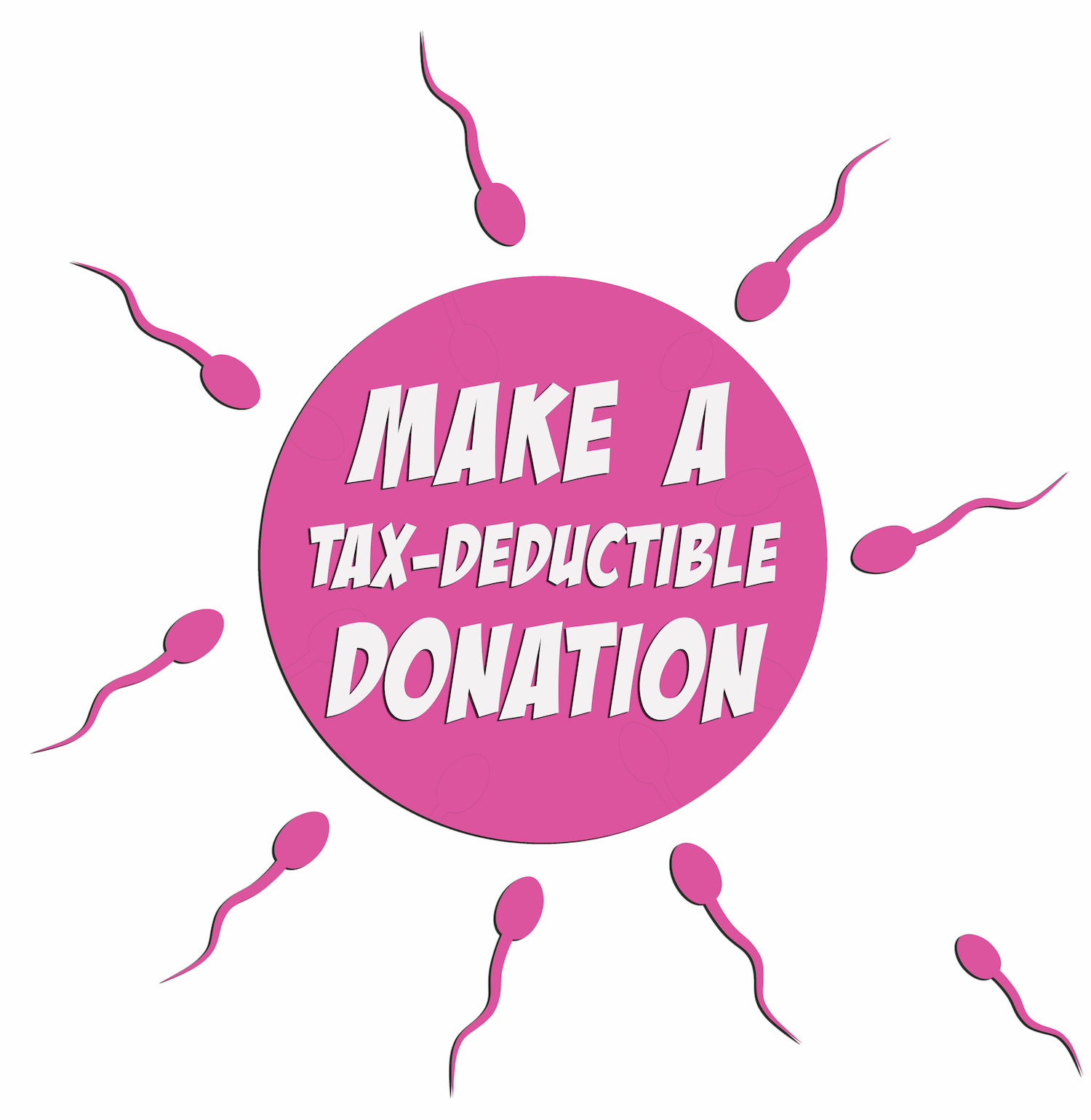 Adventures in Miscarriage is a fiscally sponsored project of the Center for Independent Documentary (CID), a 501(c)(3) non-profit organization. Center for Independent Documentary is dedicated to collaborating with independent filmmakers, offering assistance and support in bringing their films to completion. All donations made to CID on behalf of Adventures in Miscarriage are tax-deductible. https://www.documentaries.org/adventures-in-miscarriage

THIS FILM IS BEING MADE WITH SUPPORT FROM: 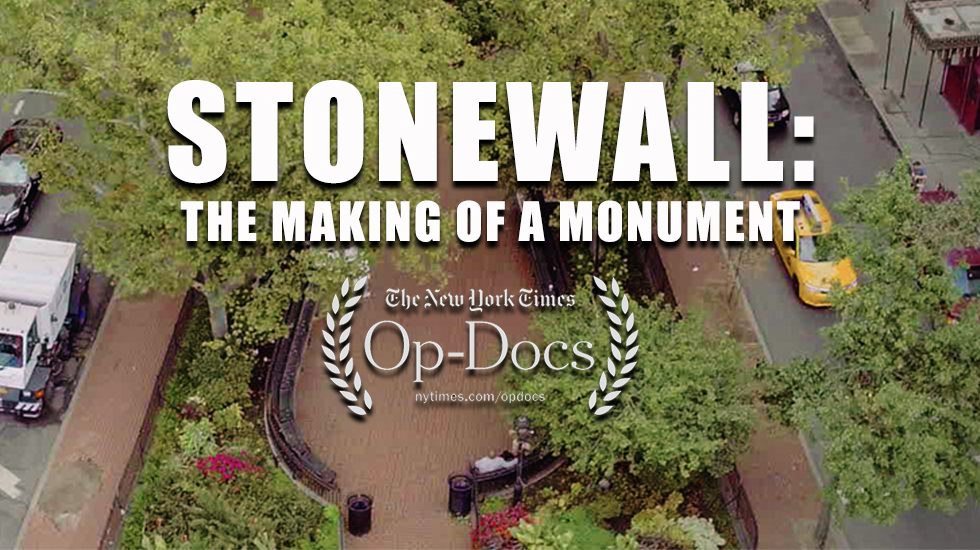 Ever since the 1969 riots on the streets outside New York City’s Stonewall Inn, LGBTQ communities have gathered there to express their joy, their anger, their pain and their power. This film explores what more than half a century of LGBTQ history in the United States looks like when viewed through just a few blocks in New York City’s Greenwich Village. A New York Times Op-Docs film.