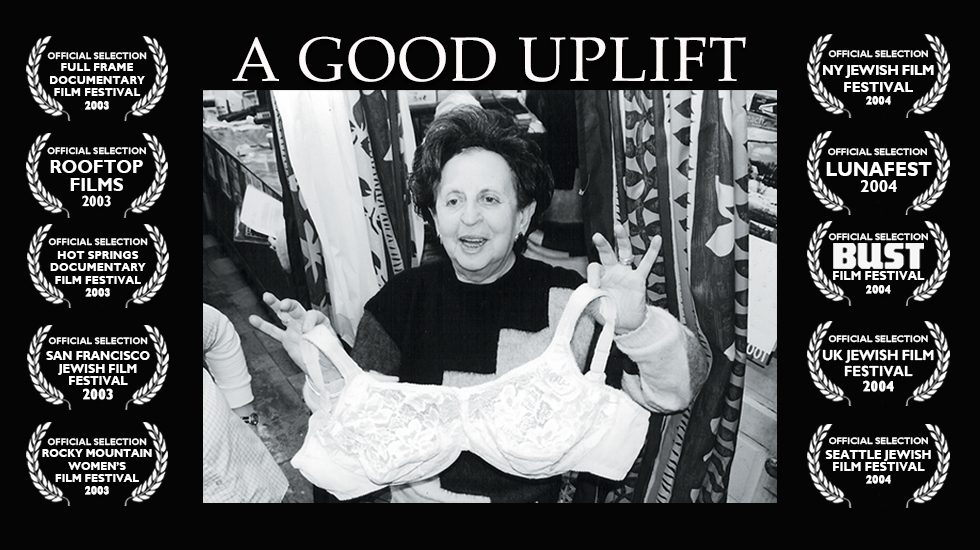 A light-hearted glimpse into a Lower East Side lingerie shop, where owner and Jewish grandmother, Magda, embraces and enhances women of all shapes and sizes in pursuit of the prefect bra. Behold as Orthodox Jewish Culture meets – and embraces – modern day struggles with sexuality, body image and women’s roles. 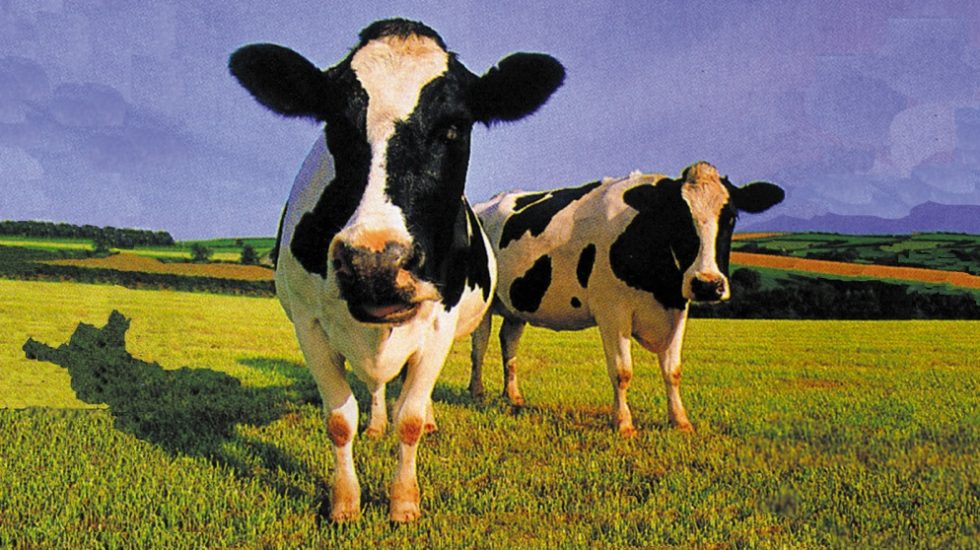 Three young execs from the New York Ad Agency of DiMassimo, Inc are assigned to the ”calf-adoption project.” Their mission: to rescue a baby calf from becoming veal – and maybe get some good PR out of the deal. Armed with a mini-van, a video camera, a can of Lysol and an expense account, they set out on a one-of-a-kind journey. Produced at NYU’s Kanbar Institute of Film & Television.