Cheryl was chosen as a featured filmmaker for The 2019 Other Showcase — an interdisciplinary showcase of NYU, Tisch School of the Arts alumni with a focus on diverse artists whose voices are underrepresented in the television industry. For the showcase, she was picked to create a 90 second trailer (aka Pilot Presentation) for the (yet-to-be-produced) original half-hour TV comedy pilot called BAD ASIAN, written by the amazing Kristina Woo.

BAD ASIAN [SYNOPSIS]
Alex is a master of navigating the stereotypes of being a Chinese-American woman, but while in Hong Kong pursuing a big promotion, her M.O. is upended when she realizes her skills in bucking and fulfilling gendered and racial expectations mean nothing where she’s just another face in the crowd.

Produced for the 2019 NYU Tisch Other Showcase

ABOUT THE OTHER SHOWCASE
OTHER is an interdisciplinary showcase of NYU, Tisch School of the Arts alumni with a focus on diverse artists whose voices are underrepresented in the television industry. The event features theatrically staged excerpts from six new scripts by emerging television writers and 90-second pilot presentations by six emerging filmmakers. These projects are mentored by established alumni Showrunners and performed by alumni actors. OTHER breaks the mold of traditional readings and delivers a high energy, quick-paced, integrative performance that embodies the spirit of Tisch School of the Arts. Following the showcase, we pump up the music and pop open the champagne for a night of networking with our Los Angeles Tisch community and industry guests.
https://www.theothershowcase.com/ 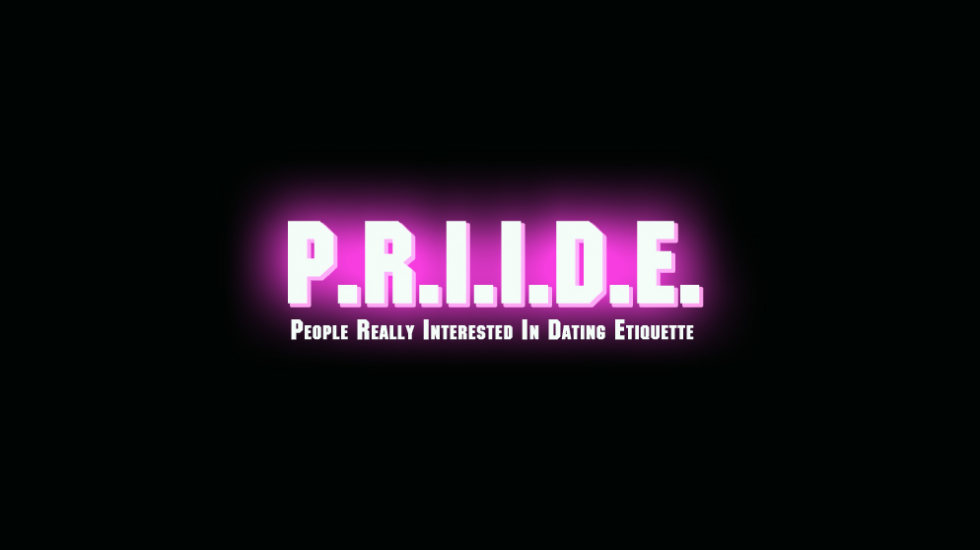 A series of short comedic public service announcements about dating brought to you by P.R.I.I.D.E. (People Really Interested in Dating Etiquette). P.R.I.I.D.E. would like to take this opportunity to demonstrate a few simple things YOU can do to make dating a more enjoyable experience…for all of us. Pride…keep yours 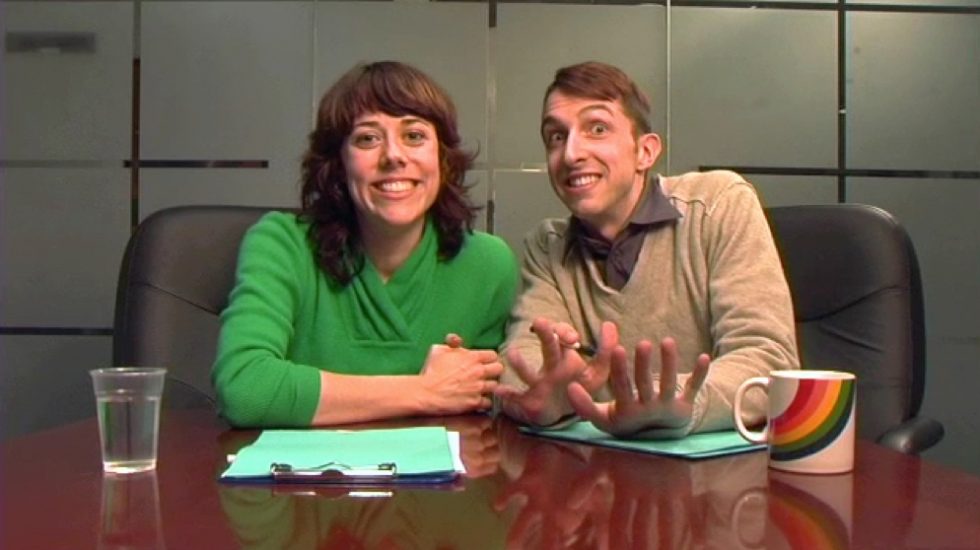 Painfully awful queer TV show pitches. YOU are the future of Queer Television (not these two, thankfully). Created for Q-ME CON 2006: The Queer Media and Entertainment Conference.